A second Tea Auction House has been set up in Sreemangal

A second Tea Auction House has been set up in Sreemangal 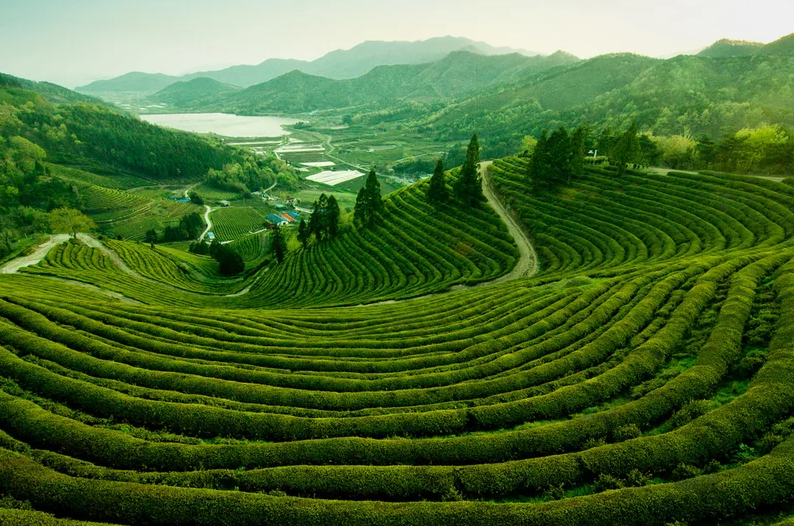 The country’s first tea auction centre was set up in Chittagong in 1949 considering the export facilities through the port.

It has been nearly seven decades since then. The auctions now take place on the third floor of the Progressive Tower in Agrabad.

Krishna Pada Chowdhury, secretary of Tea Traders Association of Bangladesh (TTAB), said the auctions were held every Tuesday all the year round.

“They have their respective agreements with the tea growers. First of all, the tea produced in the gardens is sent to a total of 14 bonded warehouses which are mostly located in Chittagong. Later, the brokers receive samples and taste the tea,” Chowdhury said. Tea tasting is the process in which a trained taster determines the quality of a particular tea.

“Due to climatic conditions, topography, manufacturing process and different clones of tea plants, the final product may have vastly differing flavours and appearance,” Chowdhury explained.

Then, the brokers prepare catalogues and fix the tentative price of tea. Later, the catalogues and valuation copies are dispatched to all the buyers ahead of the weekly auctions. Then, the traders take part in the auctions and purchase tea. Finally, the tea reaches the retailers and consumers, the TTAB secretary added.

Md Abu Jafar, an official of Unity Brokers, said typically 45 auctions are held a year and the tea sold is mostly bought by domestic buyers.

“In addition to the price of the tea, the buyers have to bear 15% VAT and 1% Advance Income Tax (AIT). On the other hand, the brokers get 1% commission from the tea producers,” he said.

“Besides, the brokers get Tk10 for 100 kg of tea from the buyers. The brokers draw 1.5kg tea as sample from each lot of CTC leaf and 0.80 gram from each lot of dust. Each lot of tea contains 550kg,” Jafar, who has been working with Unity Brokers for last 24 years, explained.

There are three categories and 10 grades of tea – broken, fannings and dust.

According to Bangladesh Tea Board (BTB), there are 162 tea gardens in Bangladesh. Of them, as many as 90 are in Moulvibazar, 23 in Habiganj, 18 in Sylhet, 21 in Chittagong, one in Rangamati and nine in Panchagarh.

With a total of 133 tea estates, Sylhet contributes to 90% of the tea production in Bangladesh.

TTAB Vice-Chairman Abdul Hai Chowdhury told the Dhaka Tribune that they were considering introduction of online system to reduce hassles in the auctions.

The tea brokers said that the demand for tea usually rose in the country during the winter.

A second tea auction centre was set up in Moulvibazar’s Sreemangal on December 8 last year.